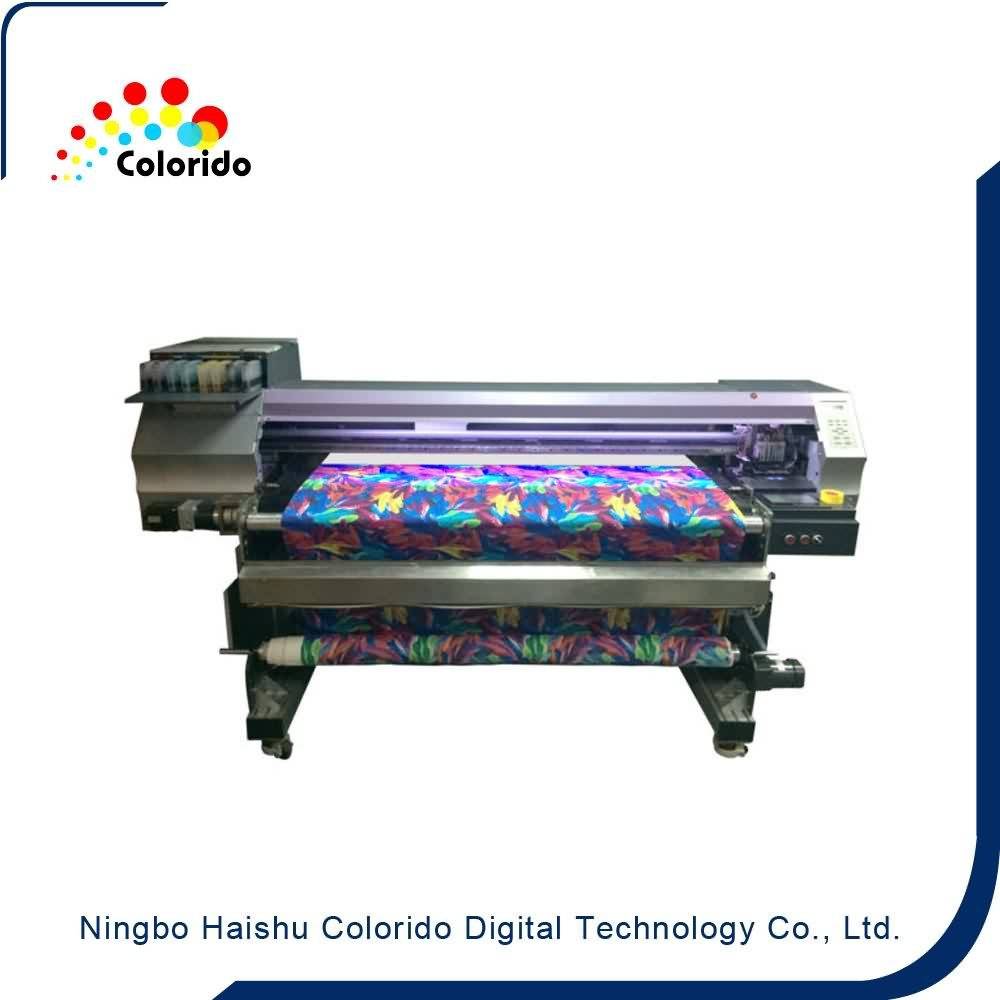 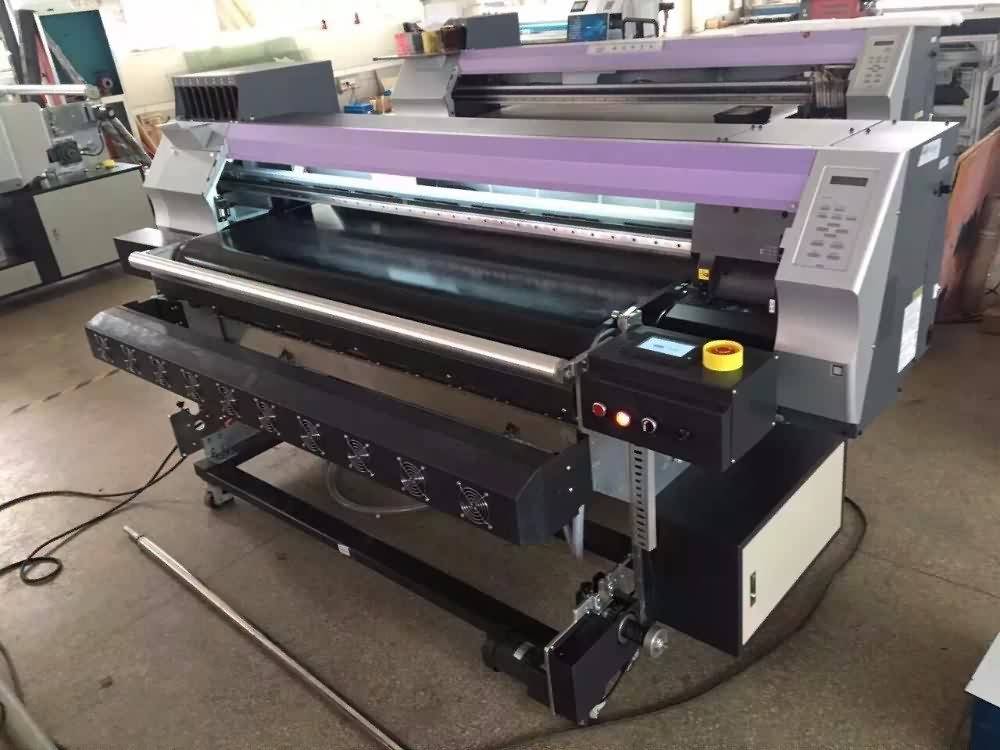 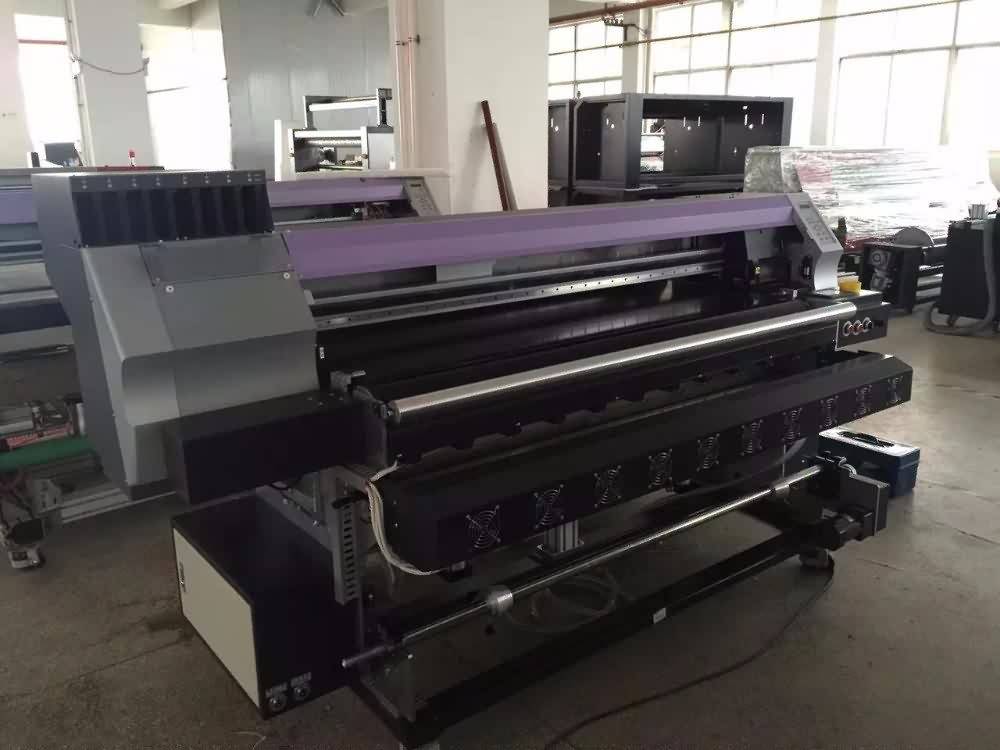 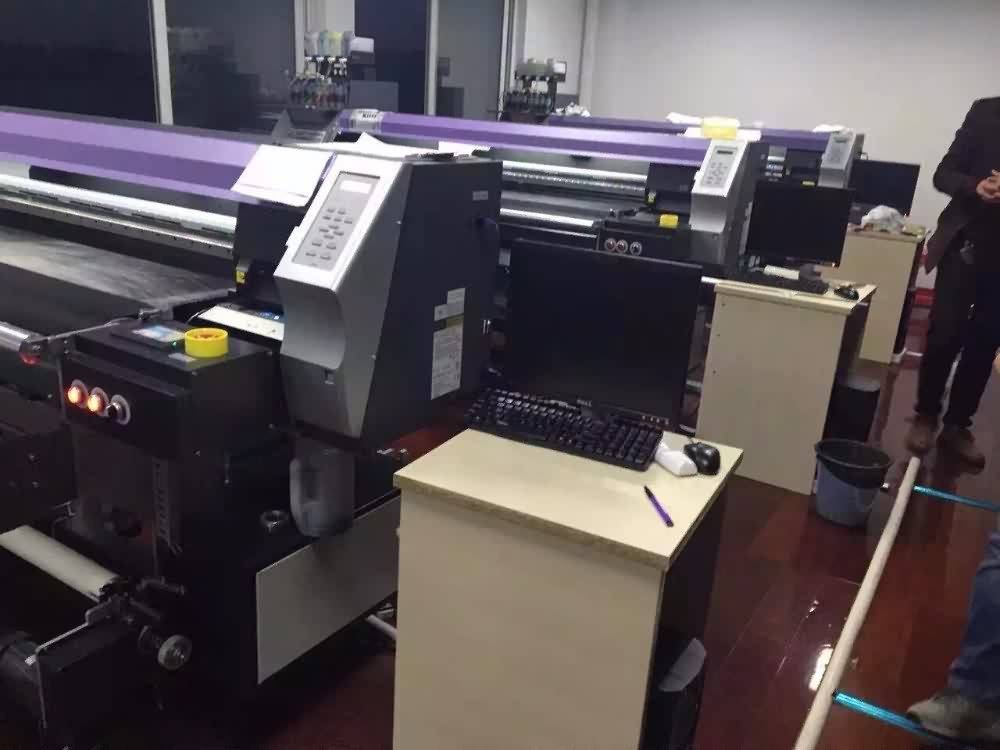 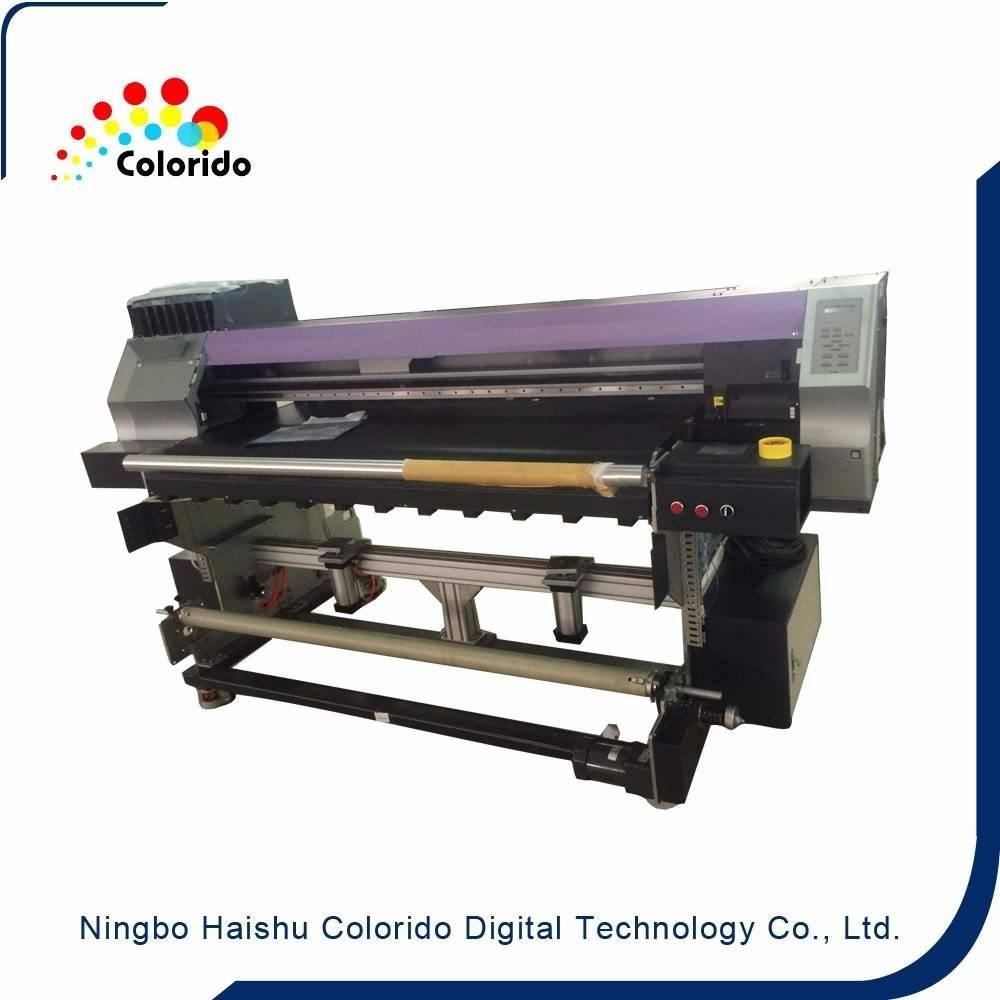 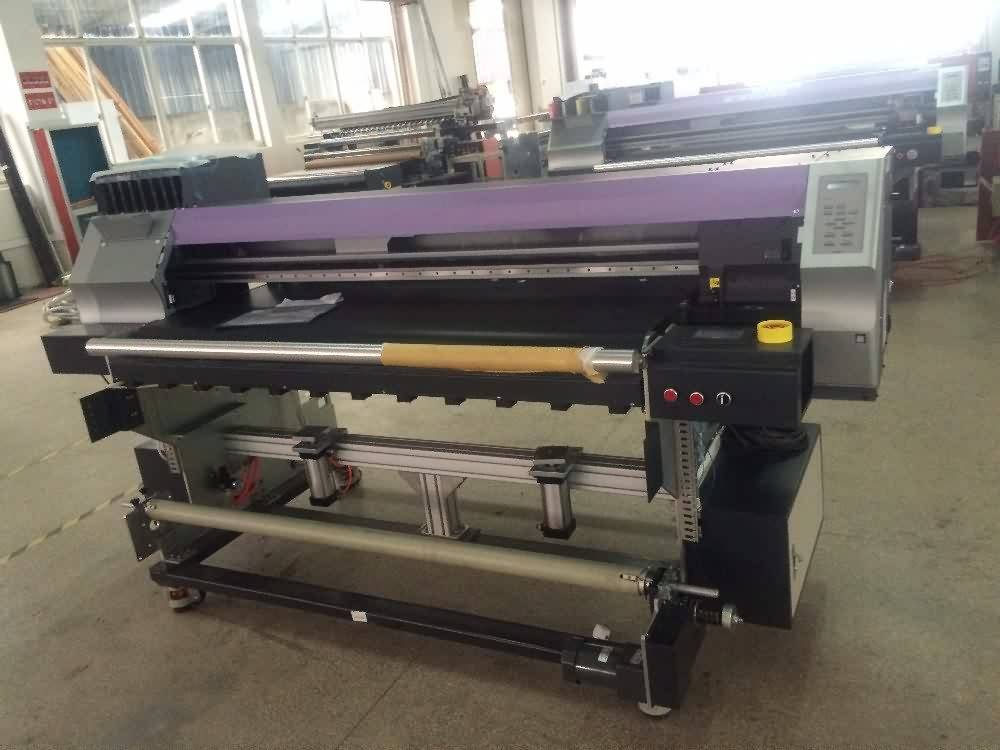 (28 Apr 2012) 1. Close-up of protester chanting
2. Wide of protesters
3. Sign reading (English) “Welcome to Tel Aviv”, police standing behind barricade in background
4. Various of police watching protesters from behind barricade
5. Close-up of protester wearing face mask
6. Helicopter flying over demonstration
7. Protester holding banner with other demonstrators seated on road in background
8. SOUNDBITE (English) Vox pop, Chakra Vati, protester:
“I”m here to see that we have free and fair elections, that”s all. We want the Election Commission to be independent and clean. At the moment it is not clean. So I have to stand here because this is a day of destiny for Malaysians.”
9. Tilt-up protester wearing face mask
10. Pan of protesters sitting on road and chanting
STORYLINE
More than 15,000 demonstrators took to the streets of the Malaysian capital, Kuala Lumpur, on Saturday to demand an overhaul in electoral regulation, ahead of national polls expected soon.
Protesters were demanding free and fair elections.
It was one of this Southeast Asian nation”s biggest rallies in recent years, reflecting concerns that Prime Minister Najib Razak”s ruling coalition – which has held power for more than 50 years – will have an unfair upper hand in elections that could be called as early as June.
Activists have alleged that the Election Commission is biased, and claimed that voter registration lists are tainted with fraudulent voters.
Demonstrators wearing yellow T-shirts poured into central Kuala Lumpur, attempting to walk to a public square that police had sealed off with barbed wire and barricades.
Authorities say an opposition-backed pressure group that organised the rally had no right to use Independence Square, a symbolically important venue that hosts parades and high-profile celebrations.
Witnesses said the number of demonstrators easily exceeded 15,000 people, but independent news website Malaysiakini estimated it was more than 50,000.
Police did not immediately have an estimate for the crowds that choked streets near Independence Square.
“We want the Election Commission to be independent and clean. At the moment it is not clean,” said one protester, Chakra Vati.
“This is a day of destiny for Malaysians,” he added.
Hundreds of police fanned out across Kuala Lumpur on Saturday and set up road blocks, but no arrests were immediately reported.
The rally”s organisers also want longer election campaigning periods and changes to ensure that citizens living abroad can cast ballots, as well as international observers for the polls and fairer access for all political parties to the government-linked media.
Government officials and electoral authorities insist the activists” concerns are overblown.
After an estimated 20,000 demonstrators staged a similar rally in Kuala Lumpur last July, authorities established a panel to study electoral regulations, and agreed for voters to have their fingers stained with indelible ink while casting ballots to curb fraud and multiple voting.