Do You Know the Laser Printer?

Laser printers were born out of the laser phototypesetting technology of the late 1980s and were popular in the mid-1990s. It is a print output device that combines laser scanning technology with electrophotographic technology. The basic working principle is that the binary data information transmitted by the computer is converted into a video signal by the video controller, and then the video signal is converted into a laser driving signal by the video interface/control system, and then the laser scanning system generates the character information. The laser beam is finally imaged by an electrophotographic system and transferred to paper. Compared with other printing devices, laser printers have the advantages of fast printing speed and high image quality; however, the cost is relatively high. 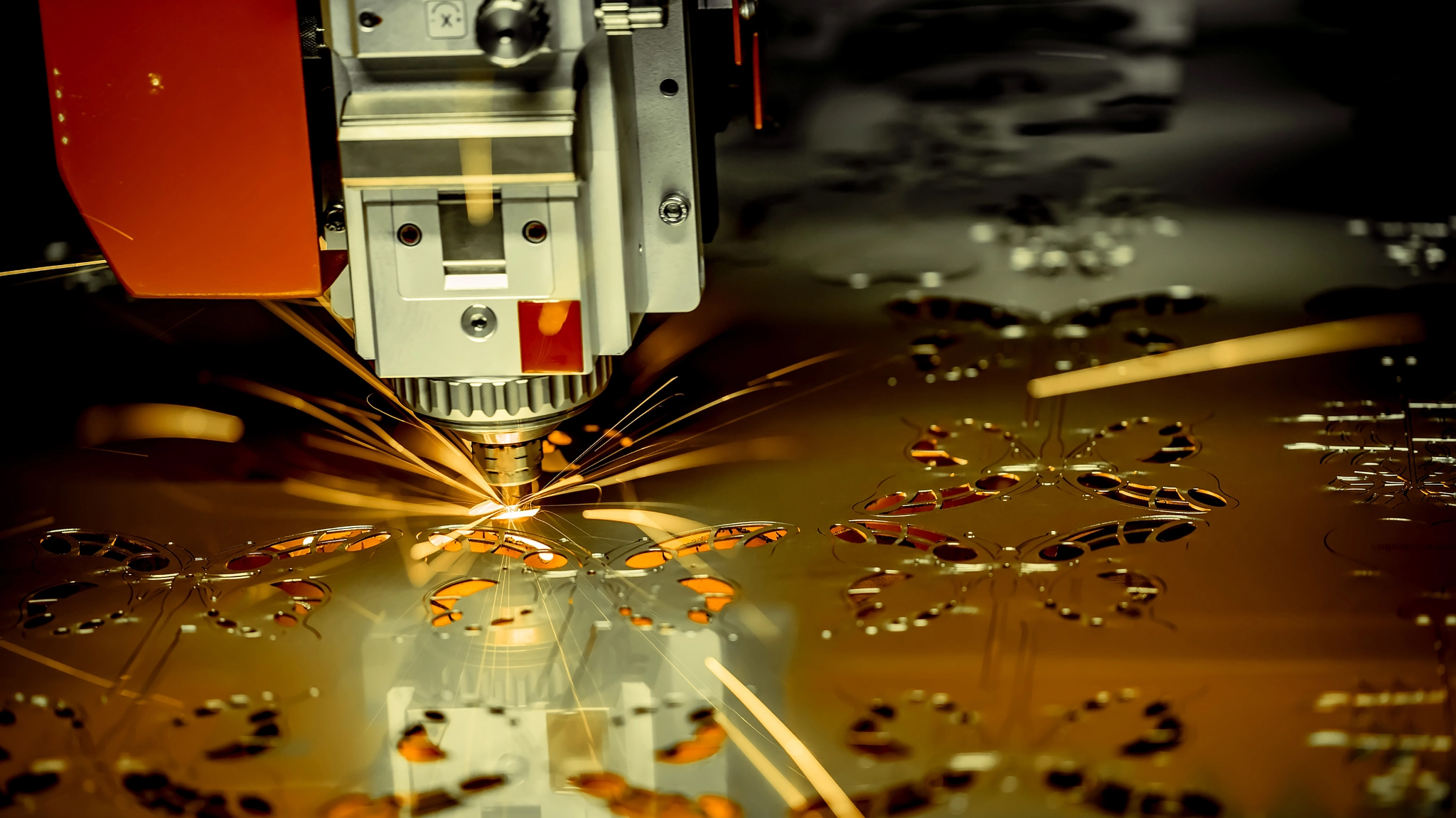 Laser technology appeared in the 1960s, and the real application began in the early 1970s.

The earliest laser emitters were electron-laser tubes filled with helium-neon (He-Ne) gas, which were very large in size and therefore were greatly limited in practical applications.

Researchers represented by the United States and Japan have developed semiconductor laser printers on the basis of electrostatic copiers, combining laser technology and computer technology. This type of printer is widely used because of its good print quality, fast speed, and no noise. 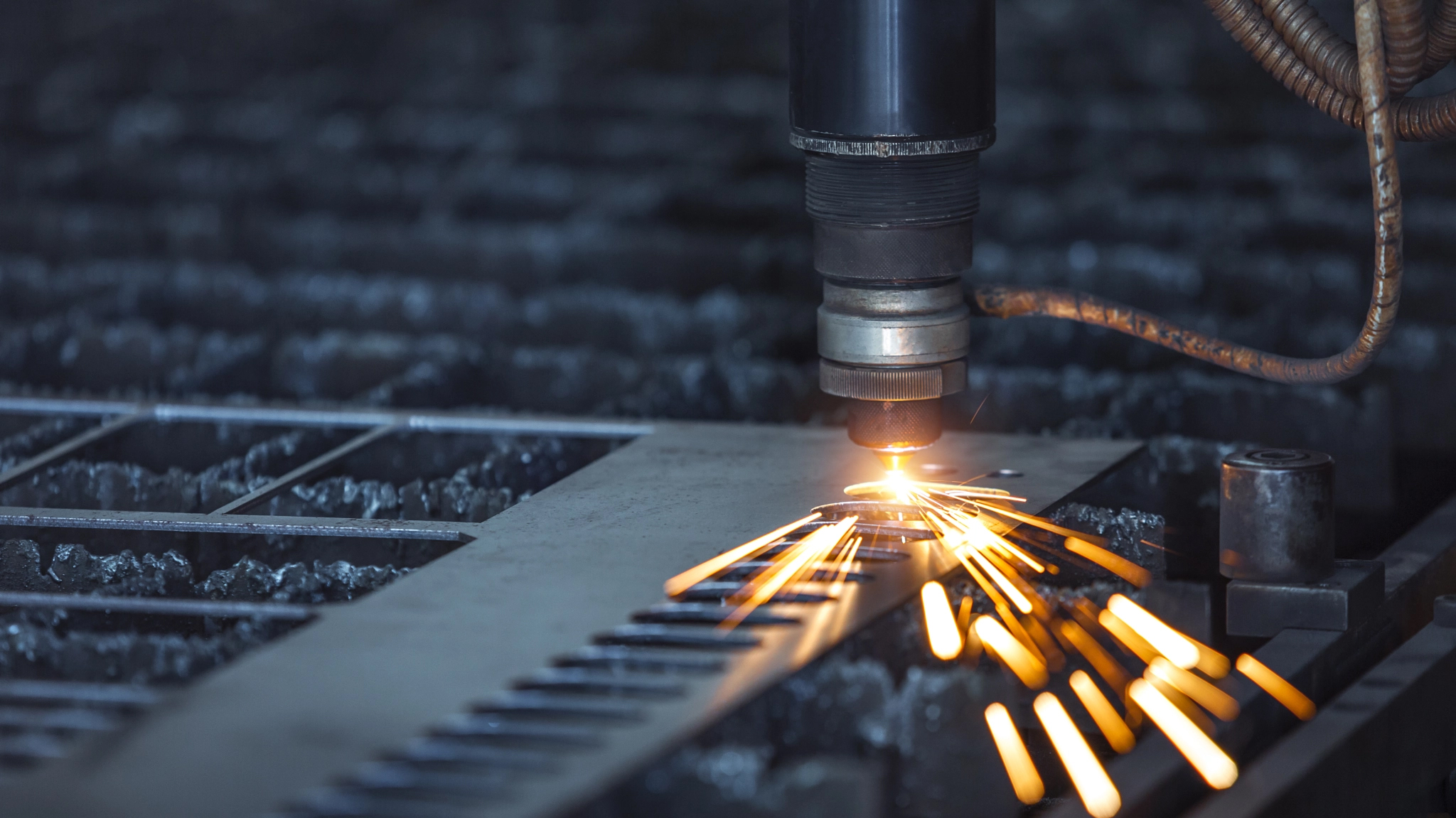 1. The laser scanner creates the image.

2. The image is beamed through the glass copier window into the copier mechanism underneath.

3. The image is reflected by a mirror.

4. A lens focuses the image.

6. The image is transferred onto the photocopier belt.

7. A developer unit converts the image into printable form.

8. The printable image is transferred to the paper.

9. The fuser permanently seals the image onto the page, which emerges into the collecting rack at top of the machine.