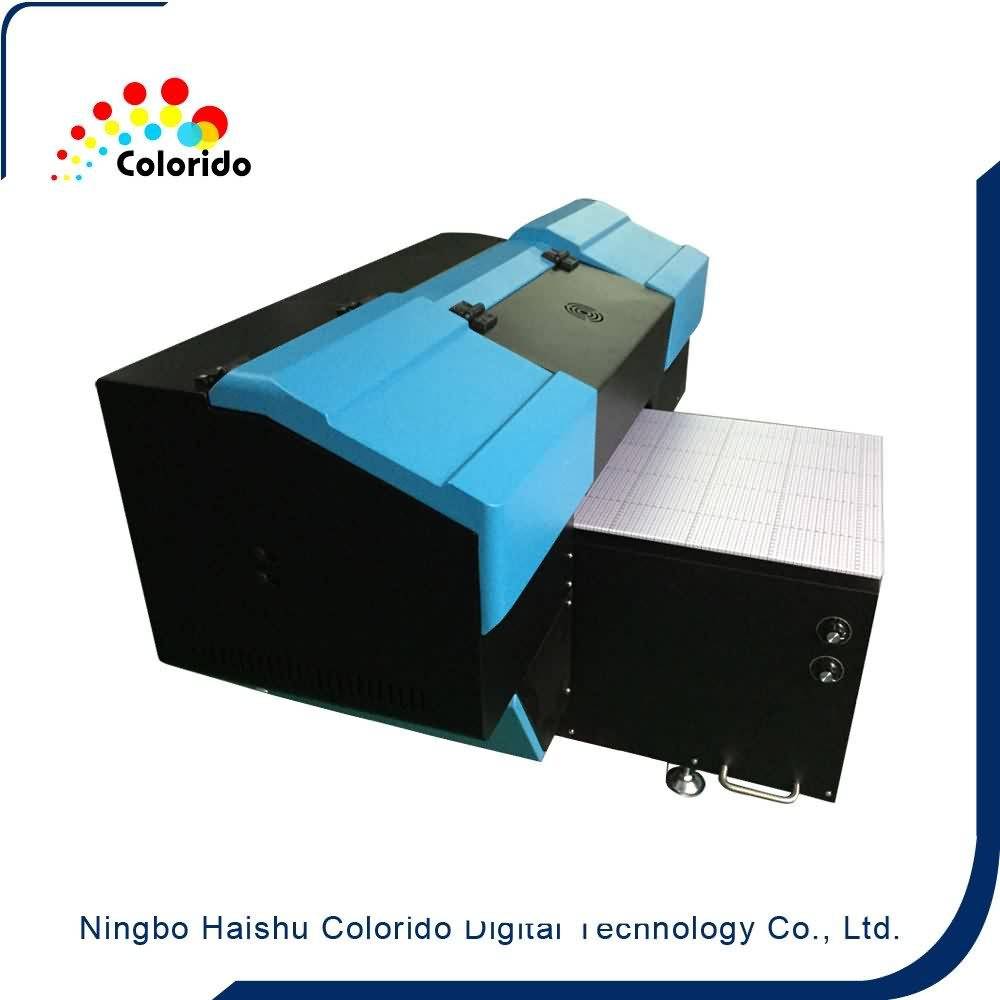 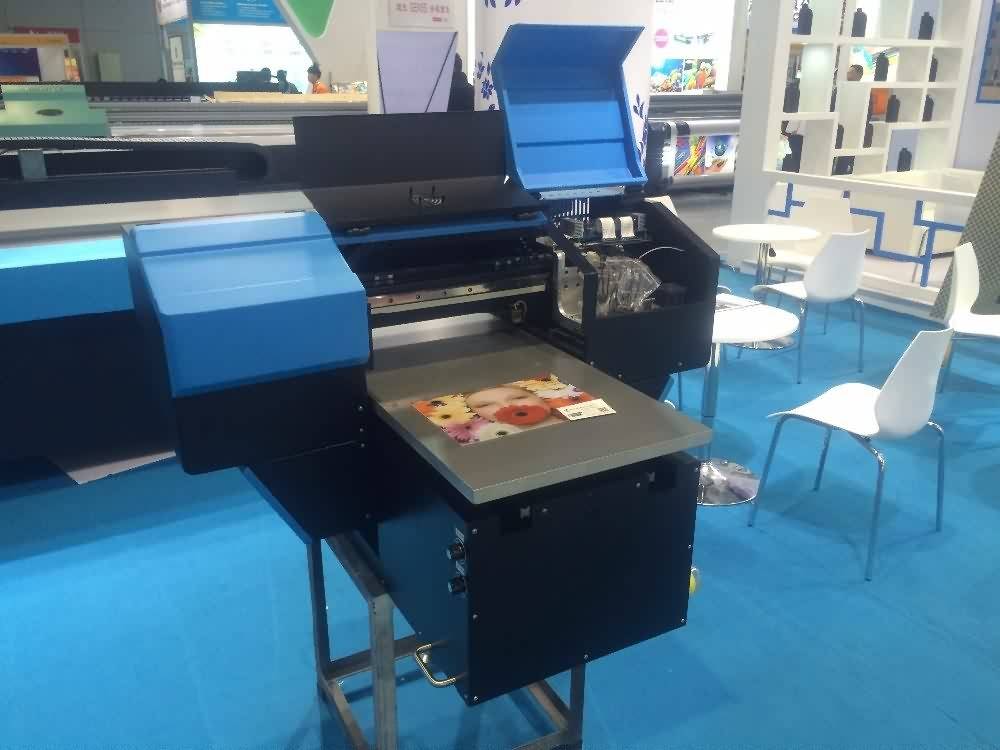 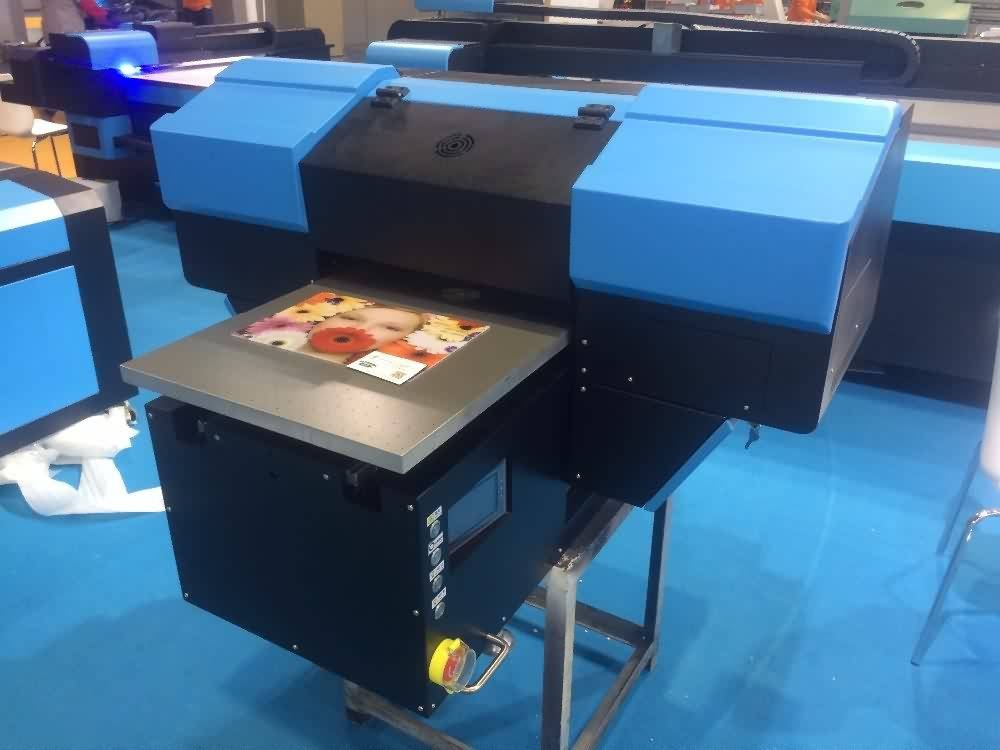 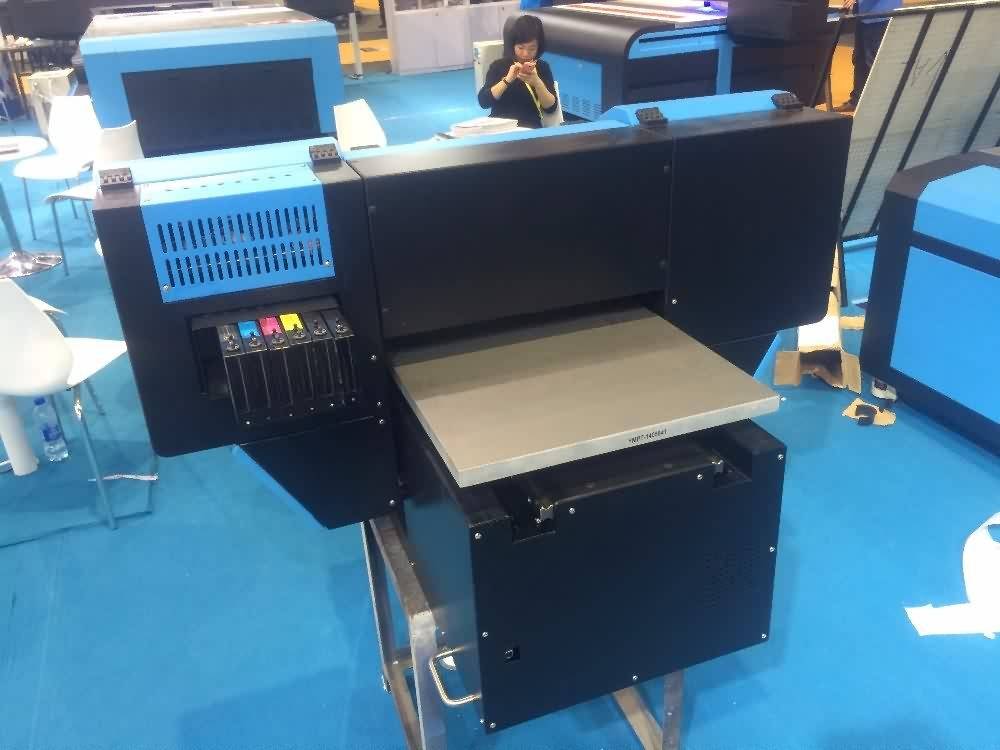 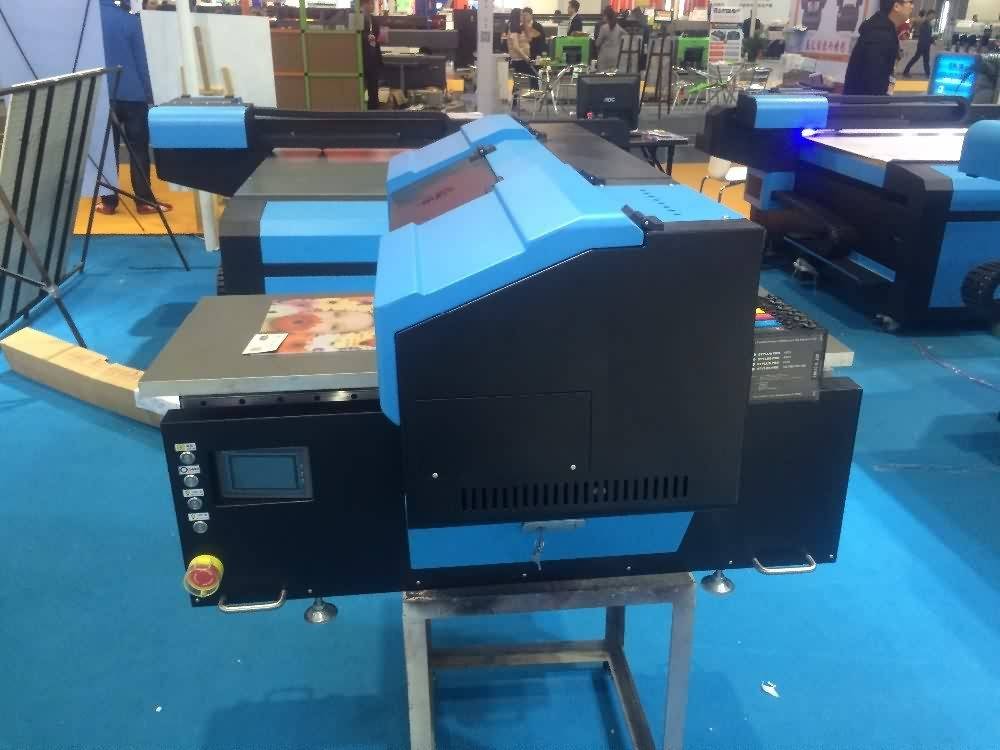 Srinagar, July 18 (ANI): A group of protestors clashed with the police personnel in Srinagar on Saturday over the house arrest of hardline Hurriyat leader Syed Ali Shah Geelani. Geelani and several other separatist leaders have been put under house arrest in the city. Protesters waved Pakistani and ISIS flags during clash over Hurriyat leaders’ detention. Police had to fire tear gas shells to disperse the stone-pelting mob and restore law and order. According to reports, Geelani was not allowed to offer prayers in a mosque on the occasion of Eid-ul-Fitr as he remained under house arrest since his return from New Delhi on April 15.